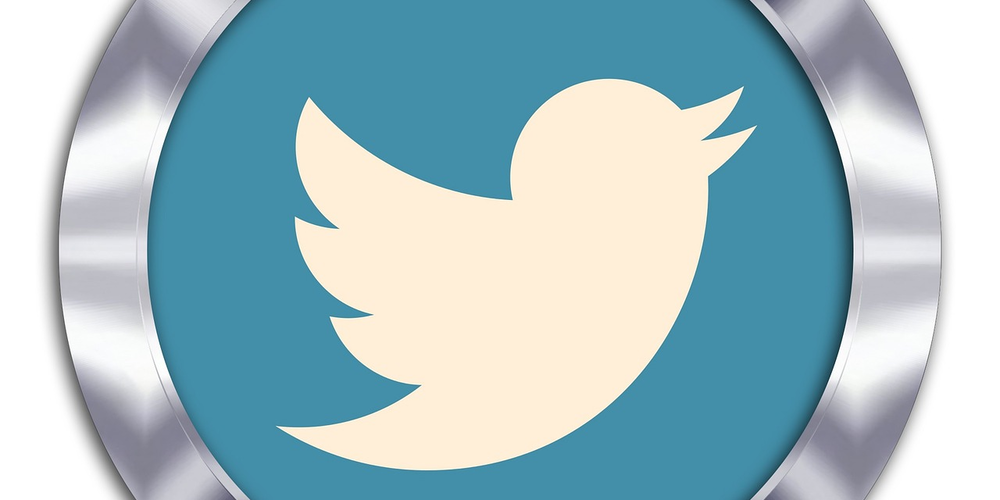 The social network Twitter has launched the first phase of testing a new feature. Now users of Twitter Blue accounts in Canada, Australia, and New Zealand can edit their tweets. Soon, the residents of the United States will also be able to use this function.

Twitter users have been asking for this update for many years, but the company always responded with a refusal. They explained that users often retweet or add screenshots from Twitter in various articles. If they allow users to edit the text, once it is corrected, the meaning of the original tweet can be significantly distorted. That could lead to some inconveniences, including misinformation.

After Elon Musk became the main shareholder of Twitter, the issue did move on. In April 2022, the social network developers announced the start of work on the long-awaited update.

Social network users can now edit their tweets within 30 minutes of posting. To make changes to a post, they must click on the three dots in the top corner and select the "edit" function. After that, they can correct typos and add a smiley face or hashtags. After the user makes the necessary corrections, they should save the changes. Then, a pencil icon appears next to the post so that other readers can see that the tweet has been changed.

With this action, the company immediately anticipated possible problems with edited tweets after someone retweeted them. For example, if the user shares someone's publication and accuses them of misinformation in the comments, they can always refer to the editing history.

Other social networks have long had an editing function for their posts. No one is immune to typos, and users don't want to leave a message on their account with errors. People are generally optimistic about this feature, so the new option for Twitter will also be valuable. How do you feel about this option? Are you waiting for an update?