Are the Games on Your Chromebook on Steam Yes or No? 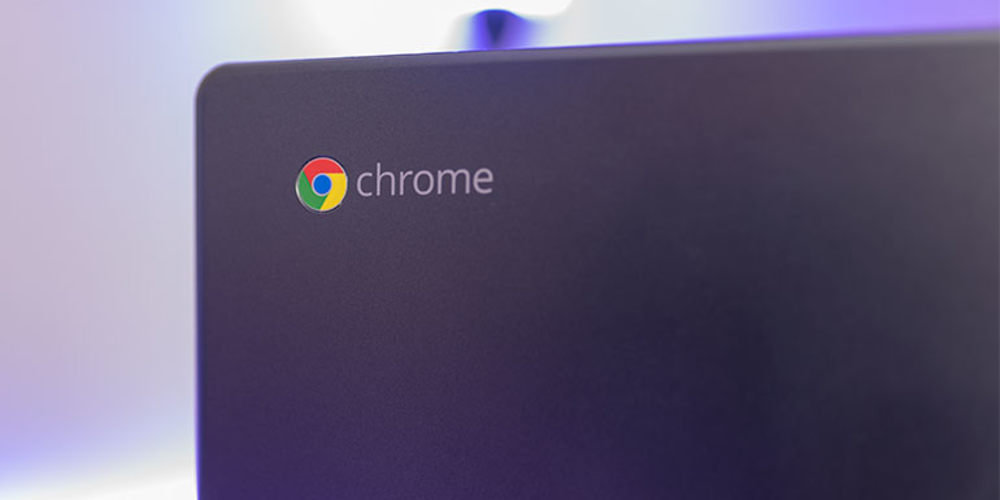 Chromebooks are great for many things. They’re lightweight, have long battery life, and are relatively inexpensive. But can you use a Chromebook for gaming? The short answer is: yes and no.

Here’s a more detailed breakdown. Chromebooks do not have the same power as gaming laptops. They also don’t have a lot of storage space, so you’ll be limited to playing less demanding games.

If you’re a Chromebook user, you might be wondering if you can use Steam on your device. The short answer is yes, but there are a few things you need to know first.

In order to use Steam on your Chromebook, you’ll need to install a Linux app. Chromebooks don’t support Windows apps, so you can’t install the Steam client directly.

Once you’ve installed a Linux app, you can download the Steam client from the Steam website. Once you have the client installed, you can log in and start downloading games.

However, not all games will work on your Chromebook. Because Chromebooks use a different processor than traditional computers, some games may not be compatible.

You can check to see if a game will work on your Chromebook by visiting the Steam website and looking at the system requirements. If the game doesn’t list Chromebooks as a supported platform, it’s likely that it won’t work.

There are a few games that are known to work on Chromebooks, such as Dota 2, Team Fortress 2, and Half-Life 2. If you’re looking for more games to play, you can check out this list of Chromebook-compatible games.

So, if you’re looking to get your game on with Steam, you can do it on your Chromebook. Just keep in mind that not all games will work, and you’ll need to install a Linux app first.