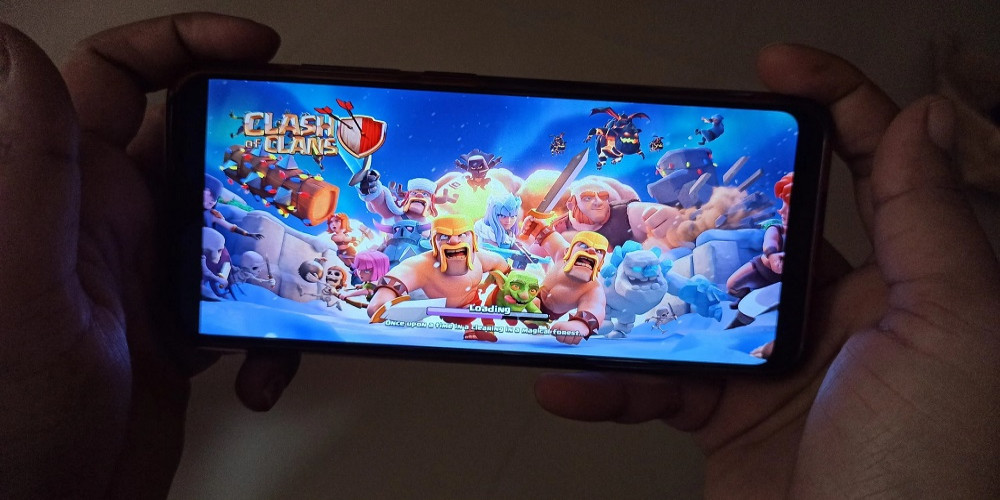 The world of mobile gaming has become increasingly popular in recent years due to the convenience of carrying a small device in your pocket that can provide hours of entertainment. Strategy games, such as Clash of Clans, have become a mainstay of the mobile gaming industry. However, there are plenty of alternatives that offer a slightly different twist on the genre. Here are five of the best Clash of Clans alternatives that you can find on mobile devices.

Boom Beach is a strategy game developed by Supercell, the same company behind the popular game Clash of Clans. The game is set in a tropical archipelago and the objective is to build a base and defend it against enemy forces. You can construct various buildings, recruit troops, and upgrade them to become more powerful. You can also explore the map with your navy and attack enemy bases.

Total War Battles: Kingdom is a real-time strategy game developed by Creative Assembly. It is set in a medieval world where you must build your kingdom and battle against other players. You can build and upgrade buildings, recruit troops, and explore the map to find resources and build a powerful army. You can also take part in daily challenges and tournaments to earn rewards and climb the leaderboards.

Forge of Empires is a popular strategy game that focuses on city building and conquest. Players start as a small village in the Stone Age and must build their civilization through the ages. This includes researching technology, constructing buildings, and battling other players. Unlike Clash of Clans, Forge of Empires is set in a historical context and requires careful planning and strategy to succeed.

Age of War is a classic strategy game that has been around since the days of Flash gaming. The game has a simple premise: the player must defend their base from waves of enemies. The player must build units, upgrade their technology, and improve their base in order to survive. The game is simple yet highly addictive and a great alternative to Clash of Clans.