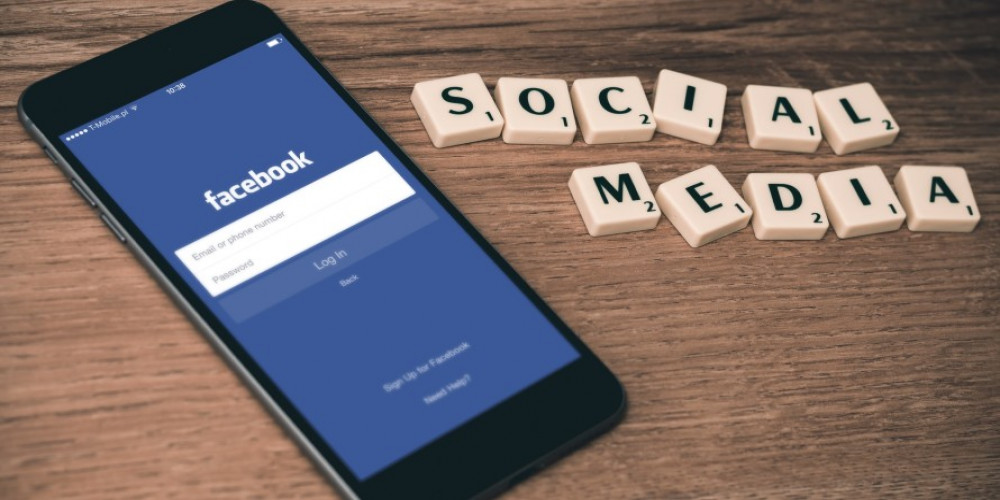 Facebook helps you to keep in touch with old friends, relatives, and colleagues. You can share news, photos, videos, and other types of media with them without leaving Facebook. You can also play games online, communicate with people who are not your Facebook friends, get updates from your favorite websites, and get information about your favorite celebrities. Facebook is easy to use. It is also very popular due to its social functions.

Pinterest was founded by Ben Silbermann, Paul Sciarra, and Evan Sharp in 2010. Pinterest is a social networking website. It enables users to browse and share different types of content through collections known as boards. It has over 100 million registered users. It is also the most popular content-sharing social network.

In conclusion, social networks have a great influence on our lives. We can use them for a lot of different purposes. They help us to communicate with people and to share information. They also help us to keep in touch with friends and relatives.