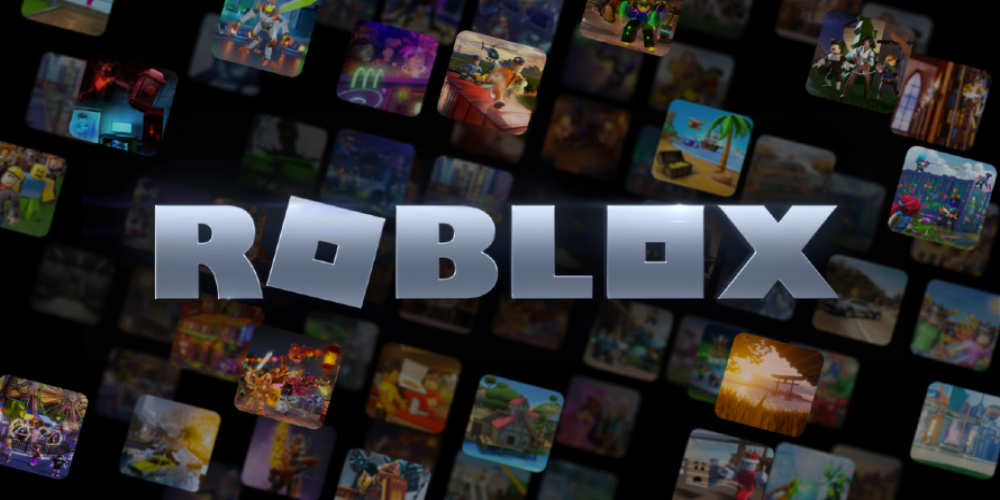 Roblox is an incredibly popular platform that offers you not one but a wide range of games you may like. It consists of games with different genres from different developers. You can play anything you want or even become one of Roblox's game developers and design your own game. Yet, we recommend you start by checking out top games from popular developers.

The popularity of Roblox is understandable. Instead of offering you one game you may get bored with after some time, it offers you an almost uncountable number of different games from developers around the world. Although there are lots of great games on the platform, let’s concentrate here on the trendiest of them.

Currently, Adopt Me! is trendy on Roblox. It is developed by DreamCraft and originally is aimed at a young audience. The major attention their players pay to the adorable pets they can collect. You can adopt not only a dog or cat but even sea creatures.

If you are stuck at home like the rest of the world during the pandemic, and you terrible miss water park amusements, the game is for you. It’s a simulator of a standard water park with all the entertainment it usually provides. You may just ask your friends to join and hang out there, playing mini-games. The game was created by @TheRevali.

Brookhaven RP is a “Town and City” genre game created by @Wolfpaq. It quickly wins the audience on Roblox with the ability to build the best life for the avatar you have created. The game is similar to Sims, with the main focus on construction. Now there are more themed houses, after the new update.

Obbies or obstacle courses are incredibly popular on Roblox. The game is full of bright colors and challenges. It was created by @zknx and is concentrated on high-quality experience and relaxation for players. Develop offers 50 stages of the obby at the very moment.

Murder Mystery 2 is a smart social deduction game created by @Nikilis. The game was made in 2014 and did not lose popularity. While there is an Among Us on the market, Roblox players prefer to guess who the killer is playing Murder Mystery 2. You may already be familiar with the gameplay. Every round one player received the role of murderer, another sheriff, and the rest are innocents.

Aiming for the Best

Start with one game or with several. Roblox offers you endless possibilities and access to the top games totally for free or for a minimal fee. If you have ever tried Roblox, reveal your thoughts in the comments below. What is your favorite game?