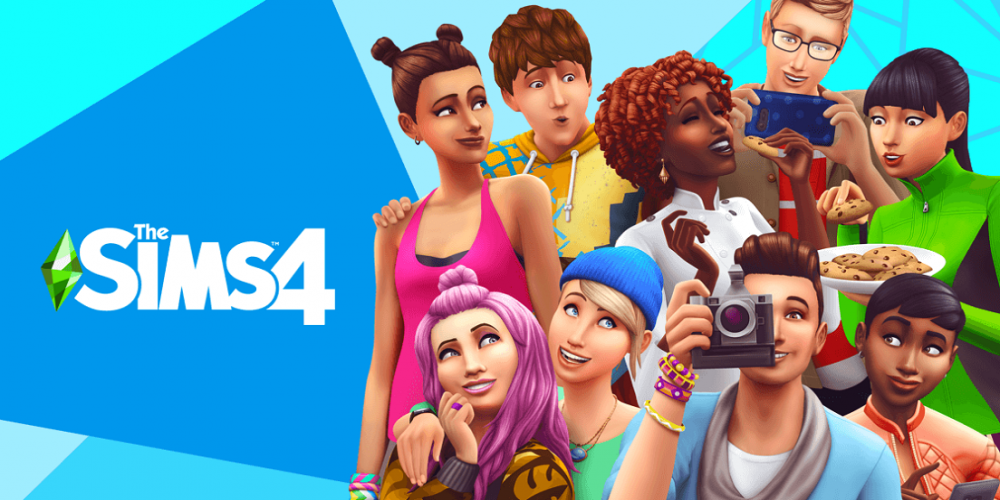 It has been eight years since the release of The Sims 4 this is the longest any sims game has been running without a new one being released. While there has been a lot of rumors about a Sims 5 game being around the corner EA is yet to confirm these rumors or even specify a release date.

However, in a post celebrating the New Year, EA gave a vague roadmap outlining their plans for the 4th title in The Sims series. They promised players that they have something interesting coming out and playing should be in expectation of it. While nothing was stated clearly and no dates were given, we know that they will be releasing 2 new kits, new game packs, and there will be some community collaborations and much more.

In various ways, both good and bad 2021 was a huge year for The Sims. However, after analyzing the vague clues given by EA it’s clear that they aren’t done with the release of kits, and this might end up being a problem for some players. While kits are amazing and are a good way to get a lot of new content in exchange for a little dent in your wallet, too much of it starts to blur the lines regarding the difference between premium content and free content.

If EA can find a way to balance its SDX content and kits it will help to convince players that they are not just out for their money but are investing in the future of the Sims game. If EA continues to put out both free and premium content in a balanced way, 2022 may turn out to be great for the 4th installment of The Sims. And it seems the title for the next expansion pack has already been revealed.

Smartly, EA has been making sure to stay on the good side of the fans by wisely soliciting their feedback regarding the upcoming game and expansion packs as well as their take on community collaborations and much more. One Reddit user with the username @Ramusu20 has brought attention to the fact that in a survey conducted recently regarding upcoming content there was a game pack with the title “The Sims 4 Love Life”. This revelation has garnered mixed reactions but generally, players seem to be excited about the 2022 roadmap for The Sims 4.

As EA continues to rely on the strength of its Sims community, the more they are able to improve the quality of their games, and this year it’s very obvious that they wish to maintain their collaboration with simmers. In the previous year, EA has made massive strides in making the game more inclusive and this is due to the pressure from its Sims community. As you play the game you will notice more variation and an improvement in the graphics quality of the darker skin tones and EA has stated that they got the inspiration for the new skin tones from the XMiraMira melanin pack.

Most recently, EA in collaboration with Maxis has vowed to add customizable pronouns, a feature that fans of the Sims have been asking for quite some time. For now, only 4 options are available and they are: he/him/his and she/her/hers as well as they/them/theirs, the fourth option lets you input your own pronouns.

To sum it all up

As EA focuses on improving the inclusivity present in the game as well as keeping its community in the loop things, it’s looking to be a great year for The Sims.

While fans eagerly await the next game in the series, The Sims 4 ended 2021 on a high note, and from the look of things, 2022 might exceed its performance last year. While simmers continue to anticipate The Sims 5, EA’s updates and expansion packs should keep them busy in the meantime.

Do you think it is worth playing the sims 4 in 2022? Please share your thoughts in the comment section below.